Drug testing before starting work - is it worth it? 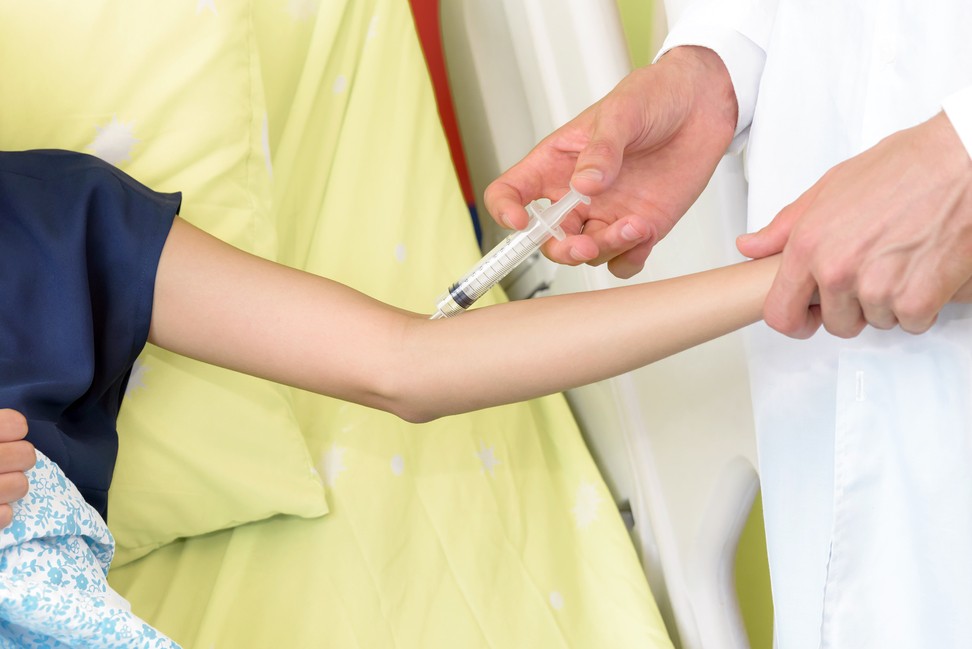 Find Us
About Us