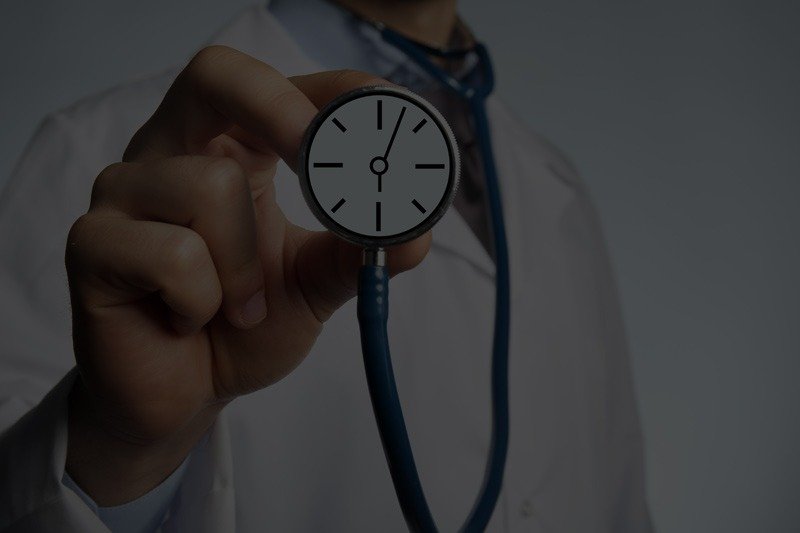 Pre-employment drug testing has become a common measure taken by employers to provide a safe workplace and protect themselves from the terrible impacts that drugs can have on employees and those around them. When a great job is at stake, future employees are often stressed about the results, yet they are aware that this part of the application process can’t be skipped. If you are one of those people who anxiously browse the internet searching for the things. They should know about the pre-employment drug testing in West Palm Beach, this article will come in handy for you.

What are the types of Drug Tests?

Employers use various drug tests for drug screening, however, some are used more often than others. Below we are describing the most popular of them:

What drugs will you be screened for?

The 5-panel drug test is used to screen for:

The 10-panel drug test screens for:

Can you cheat a Drug Test?

The test is very sensitive and will show positive results even if there is a trace amount of drugs in a person’s system. Some people have tried cheating a drug test by (for example) “adulterating” their urine samples, substituting or diluting them, etc, however, modern labs use various measures to detect whether the specimen has been altered by the donor. They are very accurate in establishing whether the results are positive or negative by checking the temperature, pH, specific gravity and creatinine levels. If a person gets caught tampering with their sample, they are reported as “positive” right away and are automatically disqualified from being hired in the place that required the drug test.

Where to go for Drug Testing in West Palm Beach?

If you are still looking for a place that provides drug testing in West Palm Beach, don’t hesitate and visit our Urgent Care of the Palm Beaches today! Our professional staff will make sure that your visit goes as smoothly as possible. We will answer any of your questions about drug testing or any other services we provide. For your convenience, we are open seven days a week and no appointment necessary!

This article was written on behalf of the practice by RedCastle Services. RedCastle specializes in Online Marketing for Doctors, including Medical SEO, SEO for doctors, and Medical Website Design. Contact RedCastle Services today to find out how we can help your practice increase its number of online patient referrals.